A downloadable game for Windows

Welcome to the Alpha Particle demo!

This game has been the focus of my life for about a year and a half now. I hope you enjoy the demo and eventually the full version. In the previous version the base mechanics were implemented but now  there is plenty more.

The Alpha Particle demo is now version 2 and many additions and changes have been made.

The game is developed by Bruce Nicou (function unknown) and is being developed in South Africa.

The demo has the complete first station (Antapex station) including the level boss! The first station is essentially the tutorial of the game. The demo also includes 9 levels from the next station (Equinox station) and 8 levels of the third station (Periapsis station). A vending machine has been added with various items to buy including a player particle system (Fired), an ability (Firewalk), and positively charged energy capsules. Hidden areas have also been added with bonus items hidden inside.

At this point the game has not yet been tested on different machines so specs have not yet been set. Any feedback on machine details and performance would be appreciated.

Currently the game supports keyboard and game pad inputs. Gamepad is highly recommended as it features 360 degree movement and vibration which the keyboard does not.

The game is being developed in a freeform manner meaning features get implemented into the game that feels right at the time rather than having it all planned out from the start. This means it is a little hard to say exactly what is coming or going to happen. However there is a list of things that I would like to implement but not everything on the list will be used necessarily.

This is the second version of the game demo and it is still in development. Bugs are likely to pop up and the more you report these bugs the more it will be likely the bugs will be fixed. I would like to know how the game performs on different machine specs as well.

Any correspondence can be done directly from this page via a post, the facebook page or by email. 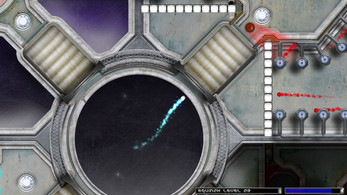 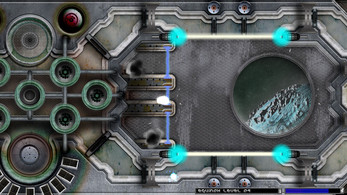 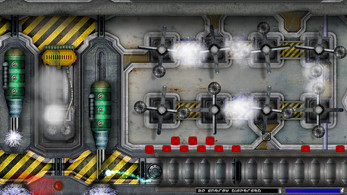 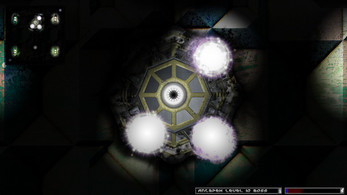 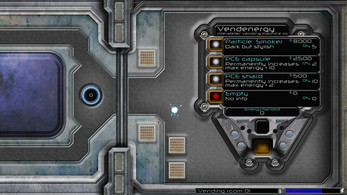